UX vs UI: Which Should You Focus in Website Design 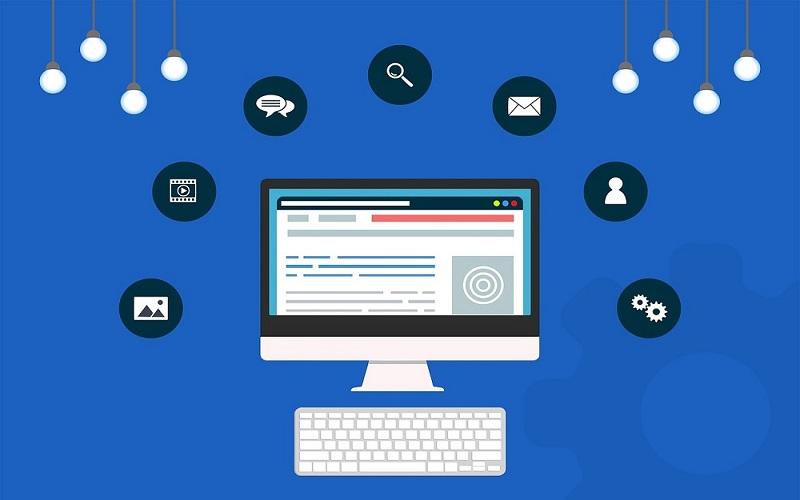 Choosing the right user interface or the overall experience is a real challenge. It is one of the most frequent struggles faced by the web designers. If you are a designer, then it is essential to have a concrete decision on how any of these would help.

There are certain things that you, as a web designer, must know. By the end of this write-up, the background as well as the theme of this write-up would be clear. It is an important component of making the choice.

Before making any choice from UI and UX, it is important to understand the facts behind these aspects. These points describe the areas of focus in both the cases:

The main implication of the user interface is one the visual looks of the website. Also, it counts the procedure of the interaction of the visitors and the website itself.

The domain of user experience aspect is far broader than its counterpart. You can go through its implications or goals described in short as follows:,

How does UX cover UI?

User interface, as already discussed, lays emphasis on the overall setup. That the visitor is going to see during the first visit.

On the other hand, user experience (UX) is something that is large enough to include a number of user interaction schemes.

This is how both of them can be correlated to vanish the differences between the two aspects of an efficient web design:

By the summary of the above lines, the dream conclusion comes to the fact that UI is a part of UX. Without a good UI, expecting a boom in your website would not be appreciated.

You need a hook to engage the visitors and even more features to convert them into your customers. Thus, focussing on UI automatically enhances the UX.

Before moving to the final conclusion, one must learn about the difference in the job roles of both a UI designer and a UX designer.

These are the points of difference in both the kob roles:

Standing out in the market as a professional website design company requires an organisation to focus on a number of factors through various job profiles. UX designers as well as UI designers have a number of responsibilities to researchers. Design the wireframe, interact with the people, and finally. The branding of the business through the medium of visual communication. Although a UI is a sub-division of UX, both of them have their own roles and functions. Thus the overall conclusion is that for a successful brand integration. A good UI is the core element combined with a good UX.

What Does Web3 Mean for Online Shopping?